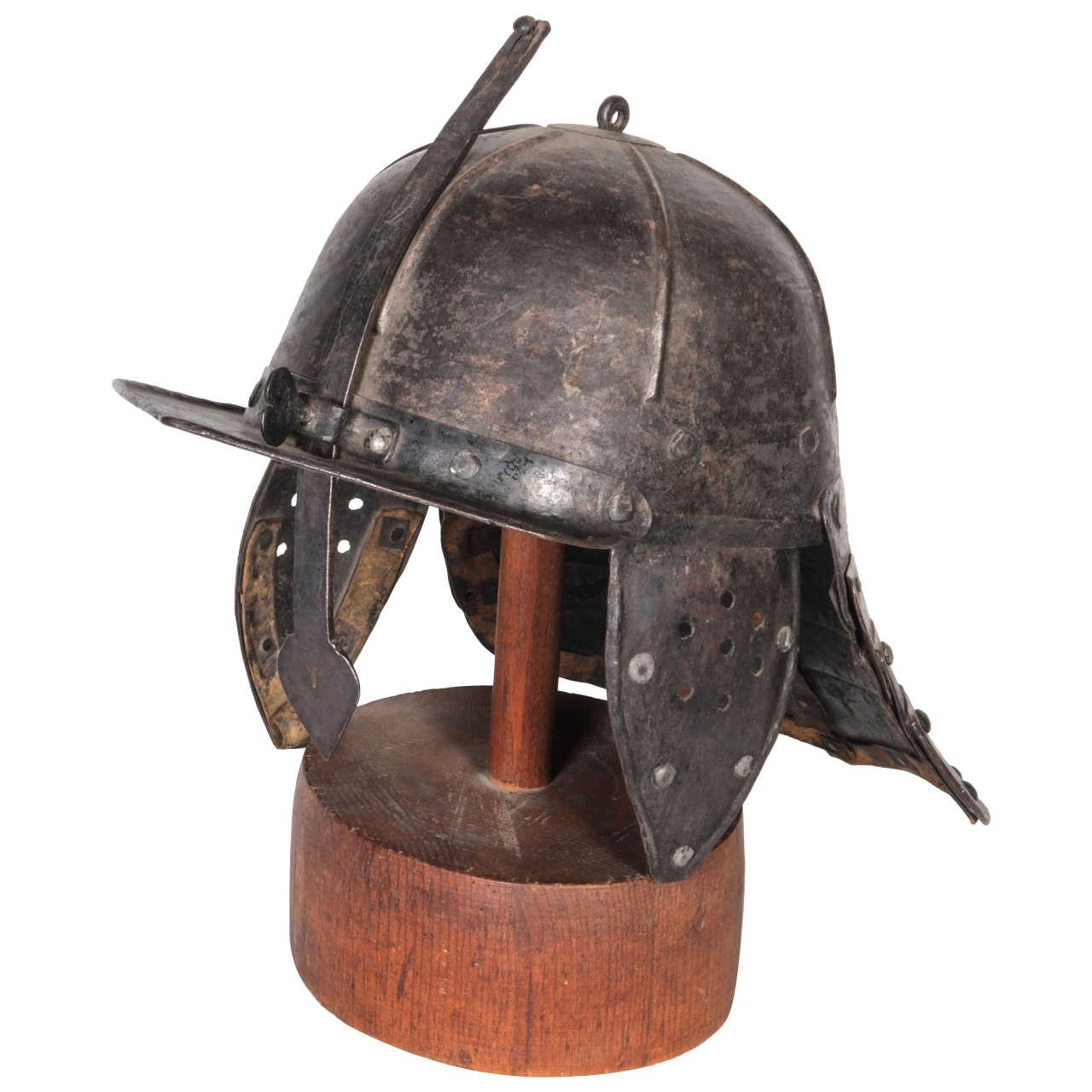 In contrast to the dark days of the English civil War, the English country dances popular at the time (such as those collected and published by John Playford) are jolly and light hearted. These were danced in the country houses while the court was in exile, to lift the spirits of those who did not know when they would be next called upon to fight and die for their beliefs. These dances continued to be popular in the Restoration court of Charles II, the 'Merry Monarch', who also introduced some of the more formal dances popular in the French court where he had spent his exile.

Medieval
Elizabethan
Baroque
I BUILT MY SITE FOR FREE USING